Let’s be honest with ourselves for a moment … Sometimes the word “networking” conjures images of uncomfortable schmooze-fests, where suit-clad business exec’s work the room, wine glass in hand, feigned interest at the ready. (It even gives me anxiety from time-to-time!) Who would enjoy that?

Networking (hard truth here) is a huge pain in the butt. It’s standing around, making awkward small talk while wearing a name tag, trying not to sweat, jumbling over your words holding a napkin of cheese and crackers and trying not to spill your liquid courage. Frankly, sometimes it just plain sucks! It’s tiring. It’s draining. It’s gross.

But networking and making REAL connections doesn’t have to feel that bad as it’s simply about having conversations with people. Not about small, stuffy rooms where people are throwing their business cards at you before running off to the next person. It’s about sitting down with someone and chatting. Having normal, yet REAL human conversation.

“Behind every successful person, there are many successful relationships.”
– Joe Appelbaum, CEO of Ajax Union

So, to get over this terrifying networking dread, all it takes is a little imagination and some tips to get you started …

Networking isn’t merely the exchange of business cards and information with others. It’s about establishing and nurturing long-term, mutually beneficial relationships with the people. You don’t have to join several professional associations and attend every networking event that comes your way in order to be a successful networker. In fact, if you take your eyes off your smartphone for just a second (or altogether) when you’re out in public, you will see that there are plenty networking opportunities are all around you every single day. 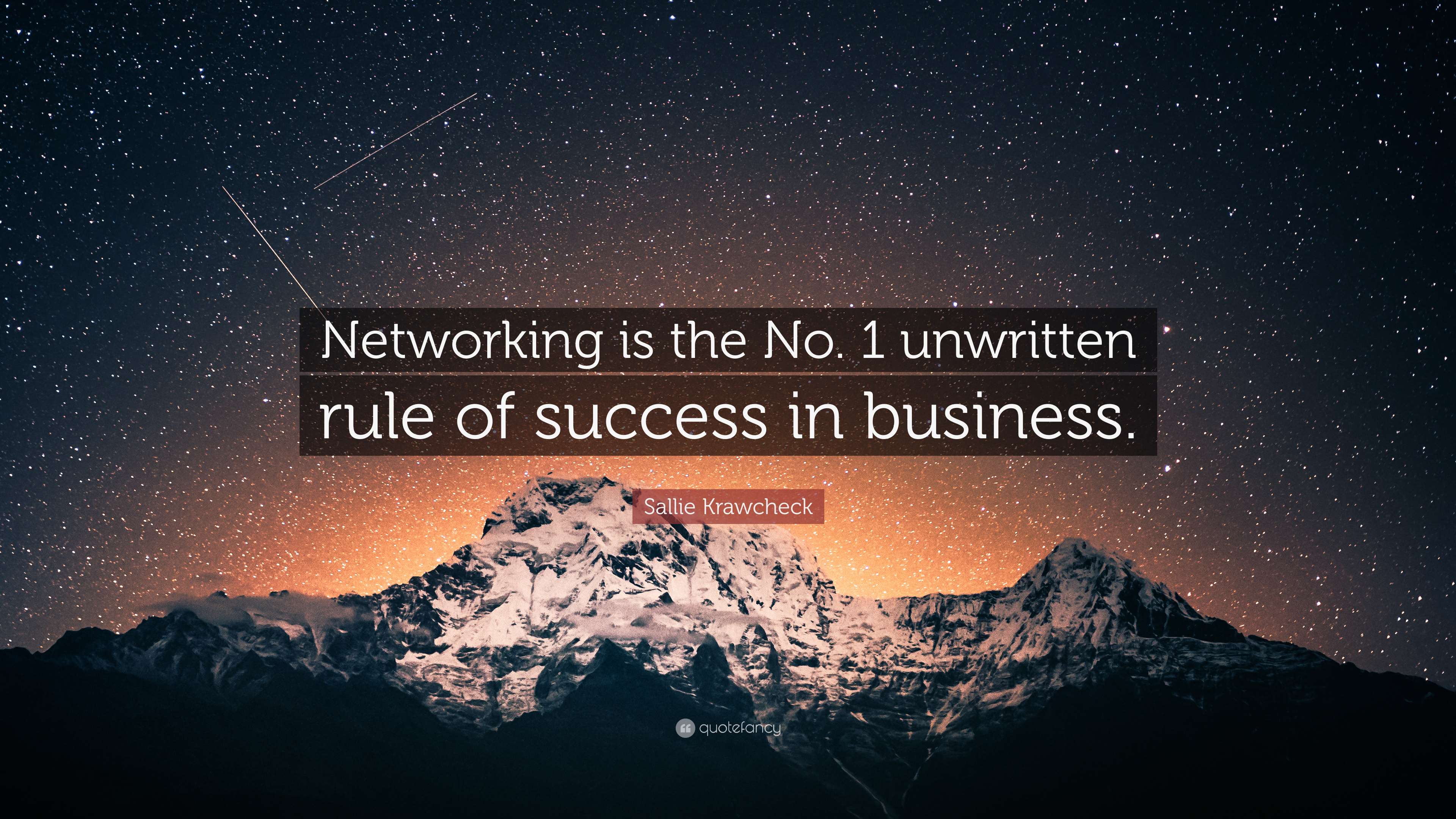 It’s never too late to invest in your network, thus investing in yourself and your business. The best way to simply improve your skills and go from terrifying to liberating while overcoming networking dread is to put yourself our there. Truthfully, the worst things you can do is not try at all.

And it all begins with being vulnerable …

“Courage starts by showing up and letting ourselves be seen.”
– Brene Brown, Researcher, Storyteller and Author

If you found today’s blog post to be EXACTLY the type of inspiration and know-how you were looking for, I’d be very grateful if you would help this post spread by sharing it on social media or emailing it to a friend. You never know whose life you might change.

Is your inbox feeling a little blah lately and you’re just aching for some NEW INSPIRATION? Well, consider Virtually Untangled to the rescue …! It’s time to seize the moment by signing up to get INSTANT ACCESS to more posts, just like this one, and to the most inspiring ride of your entrepreneurial life!

Don’t worry, it’s only a once a month email with a blog post round up, some entrepreneurial perks and a few contests. So, what are you waiting for … let’s be inbox friends! ?